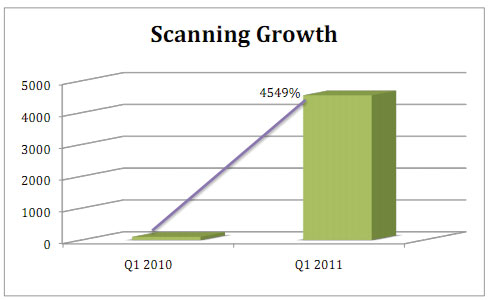 Mobio reports 4549% rise in QR code scanning when your compare Q1 2010 and Q1 2011. According to them this is due to the proliferation of QR code campaigns by big brands, and improved smartphone technology. Consumers are more aware of, and more willing to use, QR codes - the naked truth is in Mobio's report! Next big number is the increase of number of consumers who added QR scanning capabilities to their devices. When we compare the first quarter of this year we have increase of 938% from the same period a year ago. 71% of QR code scanners are aged between 25 and 54 and we see some significant growth in use among the 55+ age group which jumped from 11% in December 2010 to 13% today. With all this high numbers the QR code scanning in the "real world" remains low at 4%, but is still higher than non-social online scanning (3%) and print media scanning (1%). We expect these figures to change drastically in near future as QR codes settle more media, particularly print newspapers and magazines. 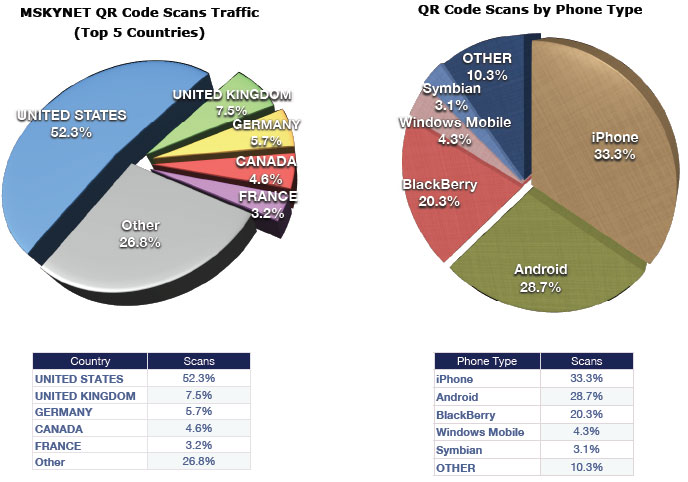 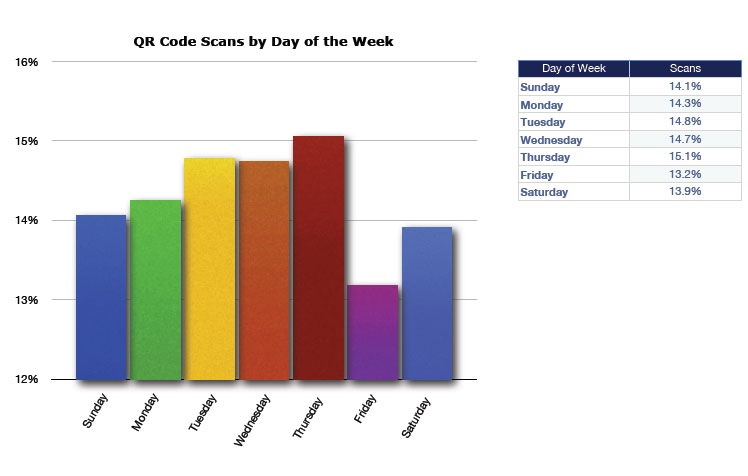 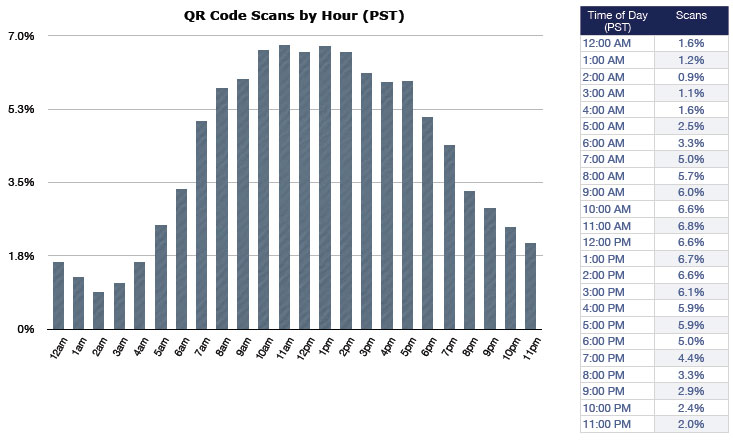